Health inequalities are the unjust and avoidable differences in people’s health across the population and between specific population groups, and it has become the critical issue that nations should work together and improve the situation. For this, achieving health equity was settled as the priority in the 2030 Agenda for Sustainable Development Goal adopted by the United Nations in 2015.

In addition, several publications were launched by World Health Organization (WHO) to help countries achieving the goals, for instance the “Conceptual Framework for Action on the Social Determinants of Health” in 2010, which emphasized the importance of policies and empowerment; the guidance of “Governance for Health Equity” in 2014, the “Health Equity Policy Tool” in 2019 and so on.

In order to address this problem, Taiwan government has launched several policies for reducing health inequality recent years, such as the” Promotion of Medical System Integration Plan” in 2015; “the Eighth Medical Network Plan”, and the “Indigenous Communities and Outlying Islands Medical Staff training Plan” in 2017; the “Health Inequality Improvement Action Plan among indigenous communities”, and the “Cross-level Medical Cooperation Plan” in 2018; the “Medical Service in Resource-poor settings Improvement Plan” in 2019, and so on. But for the evaluation of the appropriateness and completeness among these policies is still lacking.

Therefore, Taipei and Taitung city were chosen as research subjects to represent the better-off and the worse-off area in this project, and the project aims to explore and identify the affect factors of health inequalities in worse-off area , from the perspective of health literacy, social welfare system, the cooperation and application of medical system, and national health insurance system, then propose policy recommendations to accomplish the goal of shortening health inequity in Taiwan. 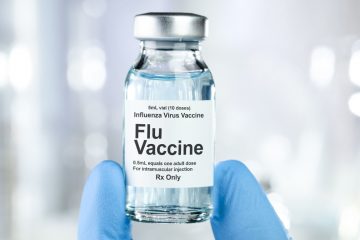 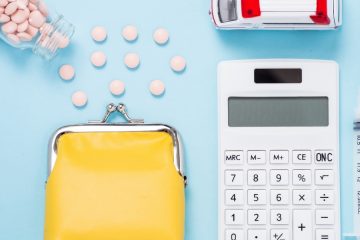 2021 Forum Project: The impact and strategy of chronic diseases prevention and control in the post-epidemic era 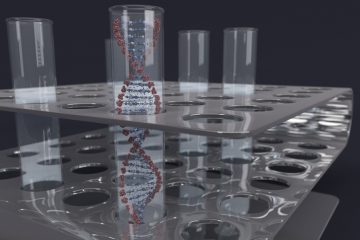